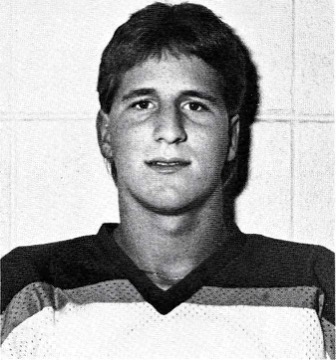 1986-87 – Steve is one of three very promising freshmen to join the Blue Hen Ice Hockey program this year. He plays with the confidence of a junior, and we expect great things from him this year. Steve enjoys deep sea fishing in his spare time.

1987-88 – Steve never had any doubt he would make the team last year. However, he backed up his cocky attitude with results. Steve proved to be an integral part of the defensive system and power play unit. Now that he has fully recovered from his battle with hair loss, look for Steve to have an-other strong season (if we can track him down).

1988-89 – Steve, in his first two seasons, has shown to be a steady scoring threat. He is also a team leader that will be very important to the success to Delaware’s year. Steve will be in the race to be the scoring champion.

1989-90 – Steve is a fluent skater who possesses a strong shot and is a hard hitter. Look for Steve to be among the leaders in all offensive categories as he has for the past three seasons. He will also help lead the team emotionally as he has been voted the team’s assistant captain. Off ice Steve also handles the business aspects for the club as team Treasurer. 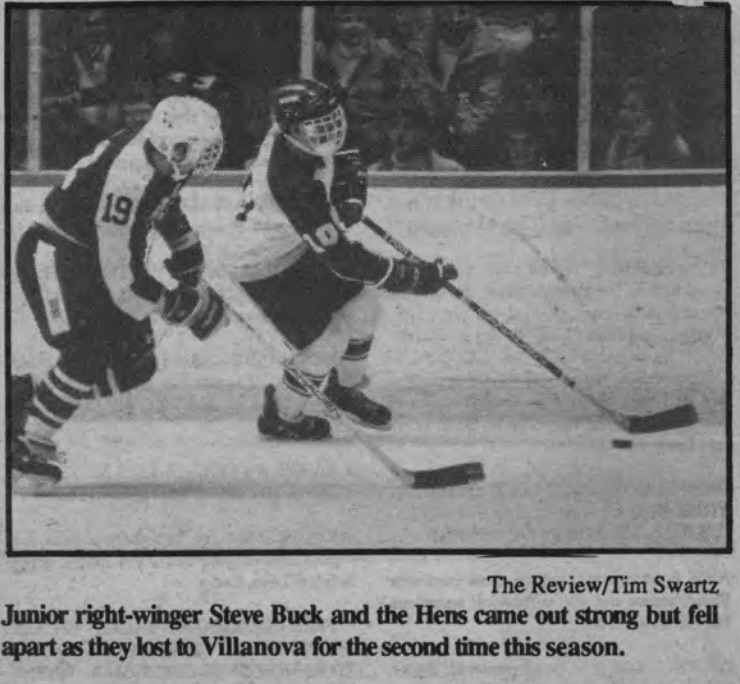 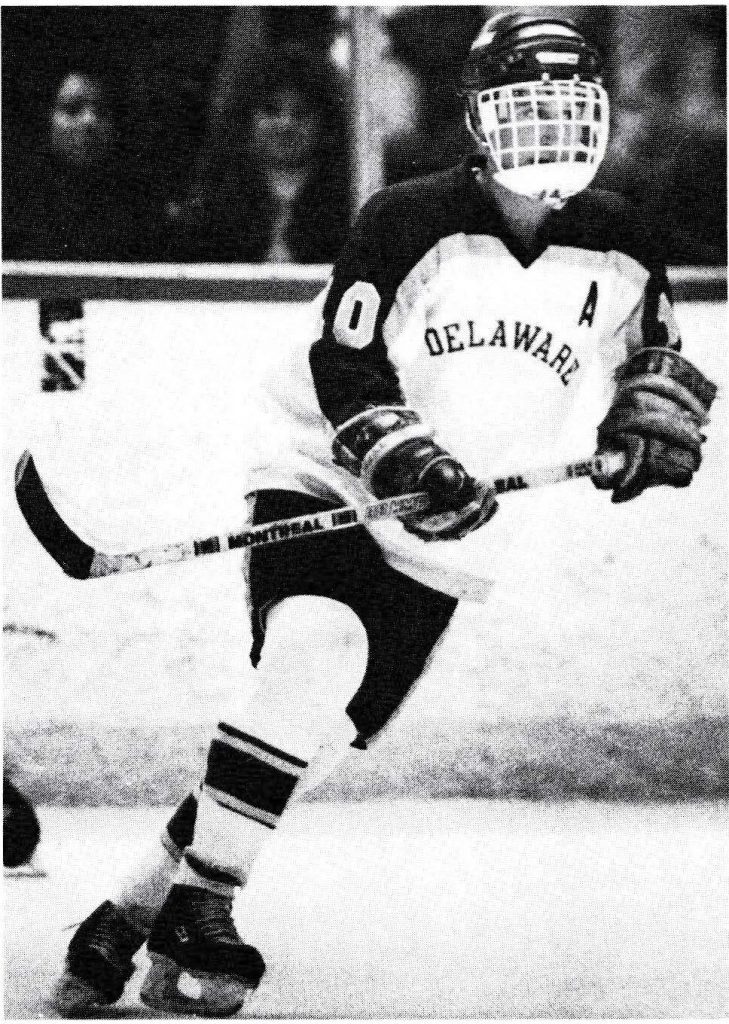