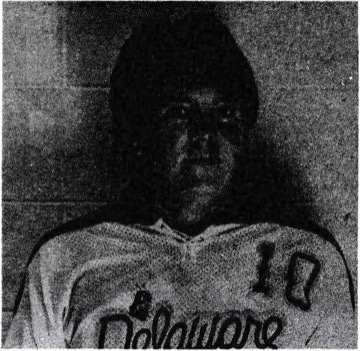 1981-82 – A fine “defensive” defenseman Rick was not generally known for his skating ability until this year. After spending the entire summer playing hockey, Rick is now the teams fastest skating defense-man. This ability, coupled with a terrific slap shot, will make Rick a scoring threat as well as a first rate defenseman.