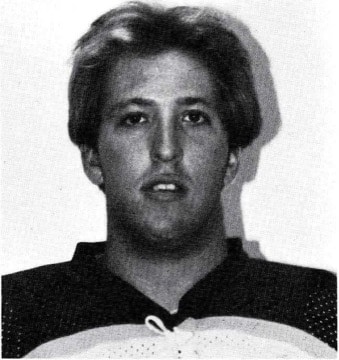 1982-83 – Another of the young Hen defense-men, Tony is aggressive and not afraid to hit! “Pascool” will be competing for ice time with other able-bodied defensemen.

1983-84 – Tony is an aggressive defense-man whose motto is hit, hit, hit! He is one of those physical players that opposing forwards just hate to see come onto the ice. “Cool” is beginning to establish himself as a complete player who can move the puck and set up plays as well.

1984-85 – Tony is a hard hitting defense-man with a great deal of desire. He makes up for a lack of speed by keeping opposing forwards bottled up and not allowing them to kick into full speed.

1985-86 – Tony started his career with the Blue Hen Ice Hockey Team as a rookie with little playing time. He played JV and varsity on and off his second year. Finally his efforts paid off-by the end of last season, Tony was seeing regular action on defense. Fans can look forward to Tony’s hard hitting style at the blue line this season 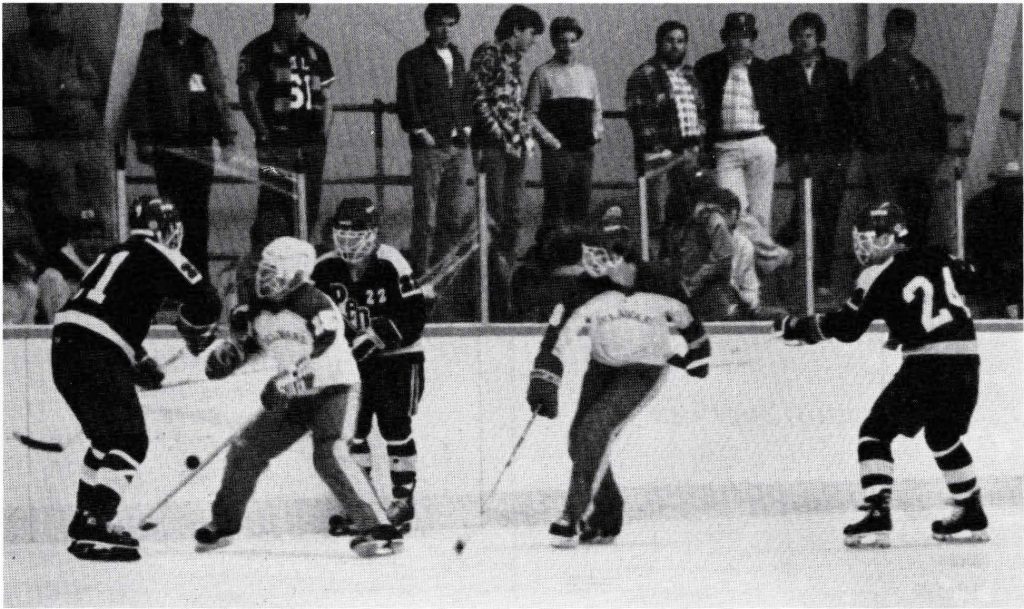 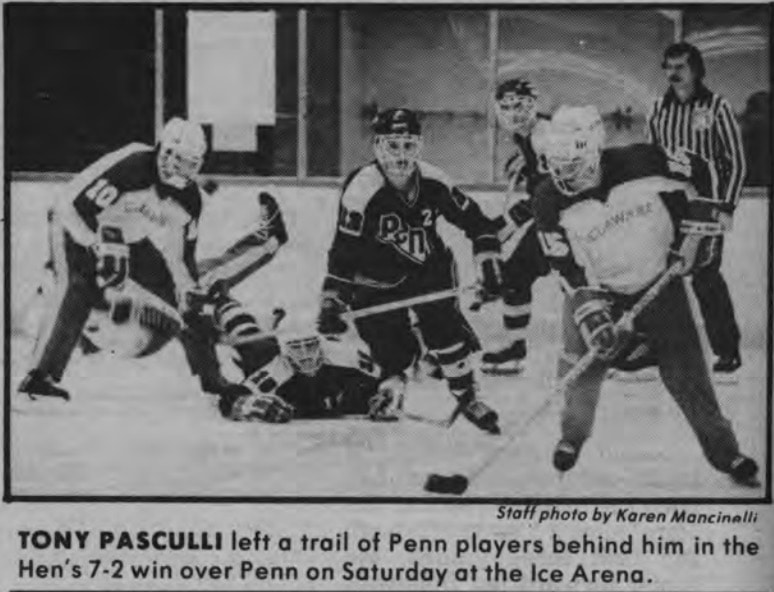