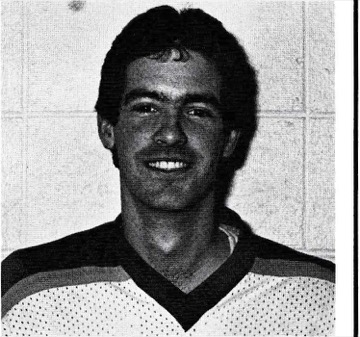 Brother of Dennis and Jim Garvin

1985-86 – Shawn is a local product from St. Marks High School. He spent his freshman year with the JV program gaining experience. He should see time at wing this year.

1986-87 – Shawn is a product of the local high school league where he starred for St. Marks. Shawn fore-checks well and should see some action on the penalty killing unit.

1987-88 – Shawn is a senior and has taken an active role with the team. Along with his efforts on the left wing, Shawn has contributed a great deal of time to the organizational aspects of the Delaware Ice Hockey team. Aside from being a steady left wing, Shawn often kills penalties and chips in his share of goals.

1988-89 – Shawn returns for his last season as a Blue Hen. His leadership ability and hockey sense has been an asset during his Delaware career. Shawn’s strong checking play will be counted on again to shut down opposing scorers. Keep an eye on him to score more goals this year. Shawn is last year’s winner of the Sheppard Award for dedication on and off the ice. He also returns as the President of the Hockey Team. 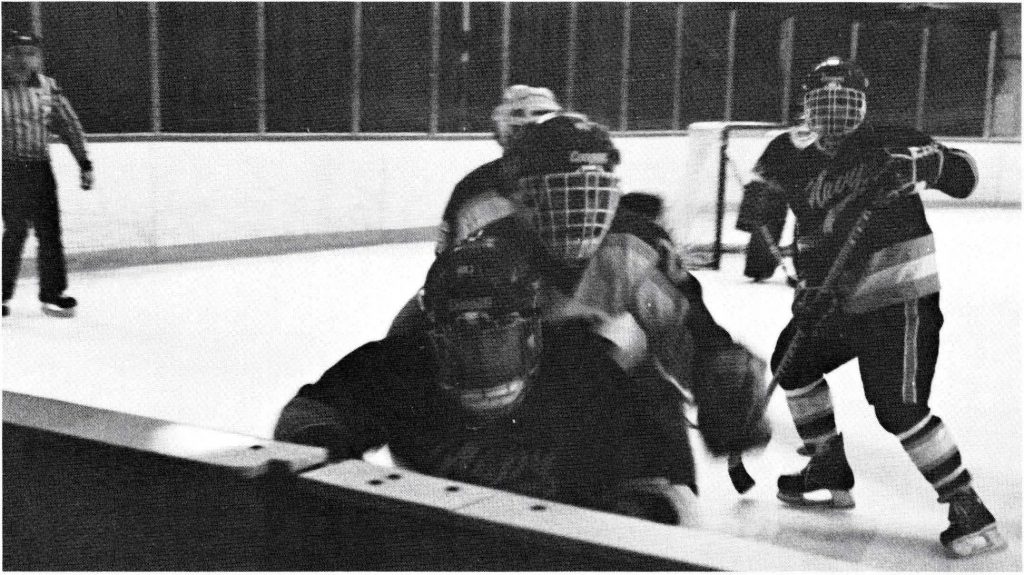 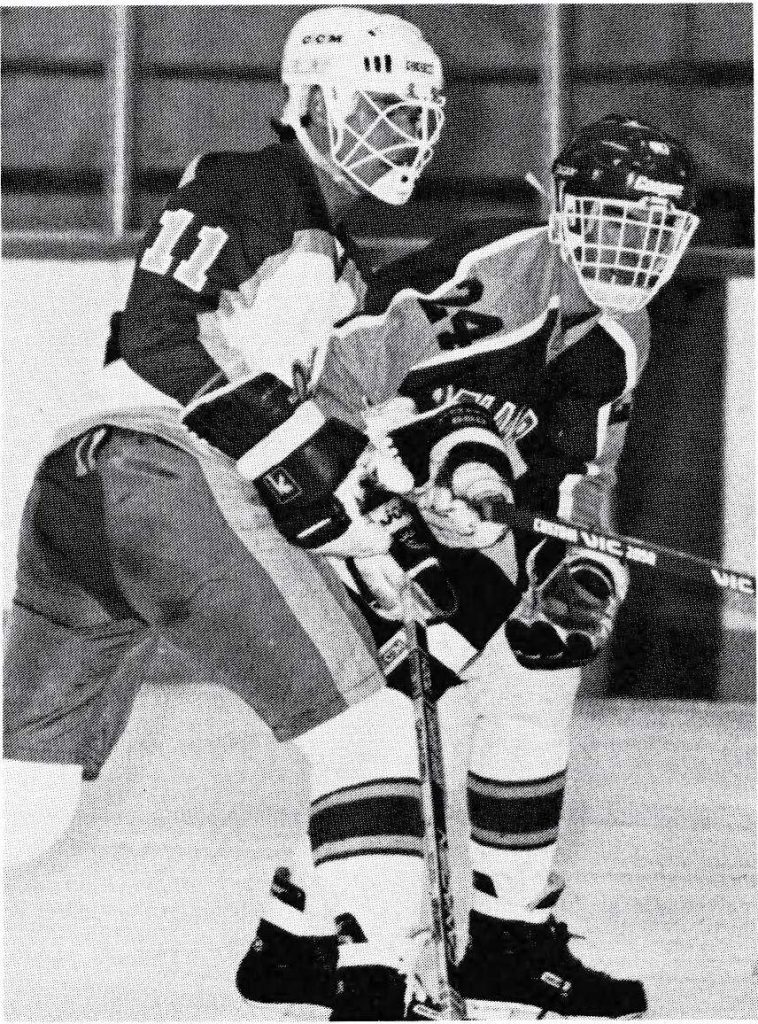 Students skate for the golden arches