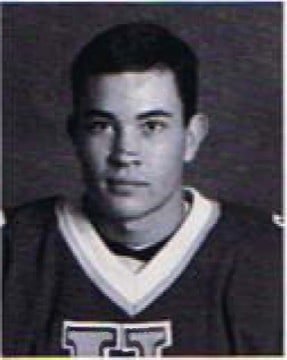 1994-95 – Mike is a talented defenseman from Silver Spring. MD. With his hard shot and strong defensive skills. he should see plenty of ice time in his rookie season.

1995-96 –  Mike played a solid defense during his in­jury plagued rookie season. He was a valuable part of the Hen’s offense and defense when he was healthy.  After an off season of rehabilitation, Mike is ready to lead the Hens to an ECHA title. Mike figures to be a big part of the defense this season. Mike is the fastest and one of the strongest players on the team.

1996-97 – A two-time winner of the UD Hockey Academic Excellence Award, Mike’s strength and speed are great assets to the Delaware defense. One of the most solid defensive players in the league, Shindle is sure to have a successful junior season on defense for the Hens. 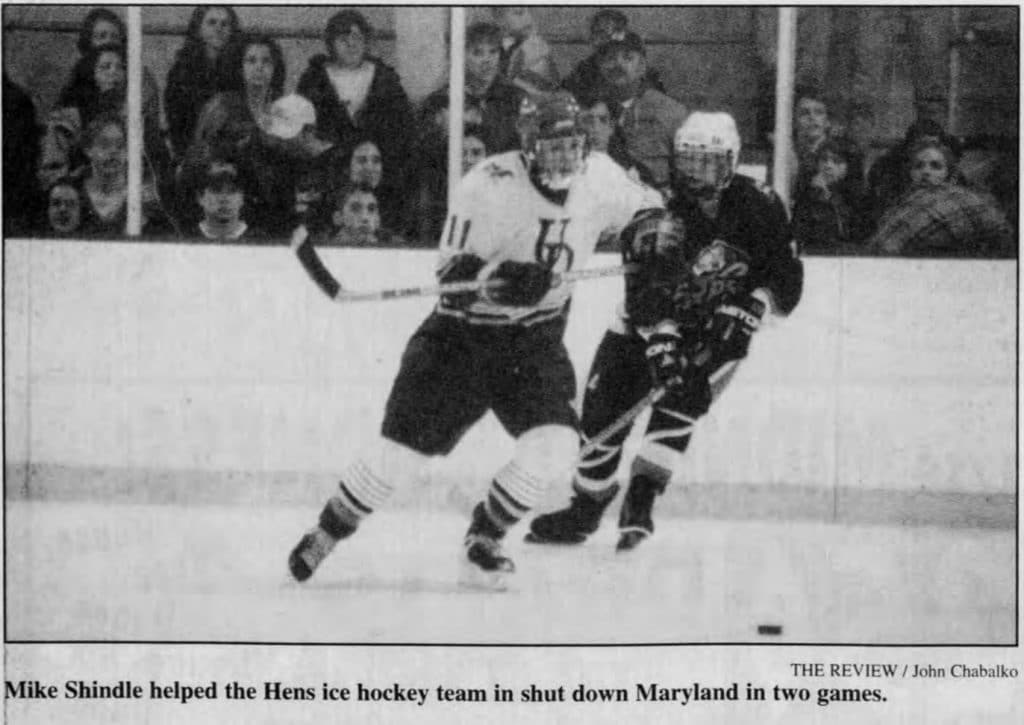 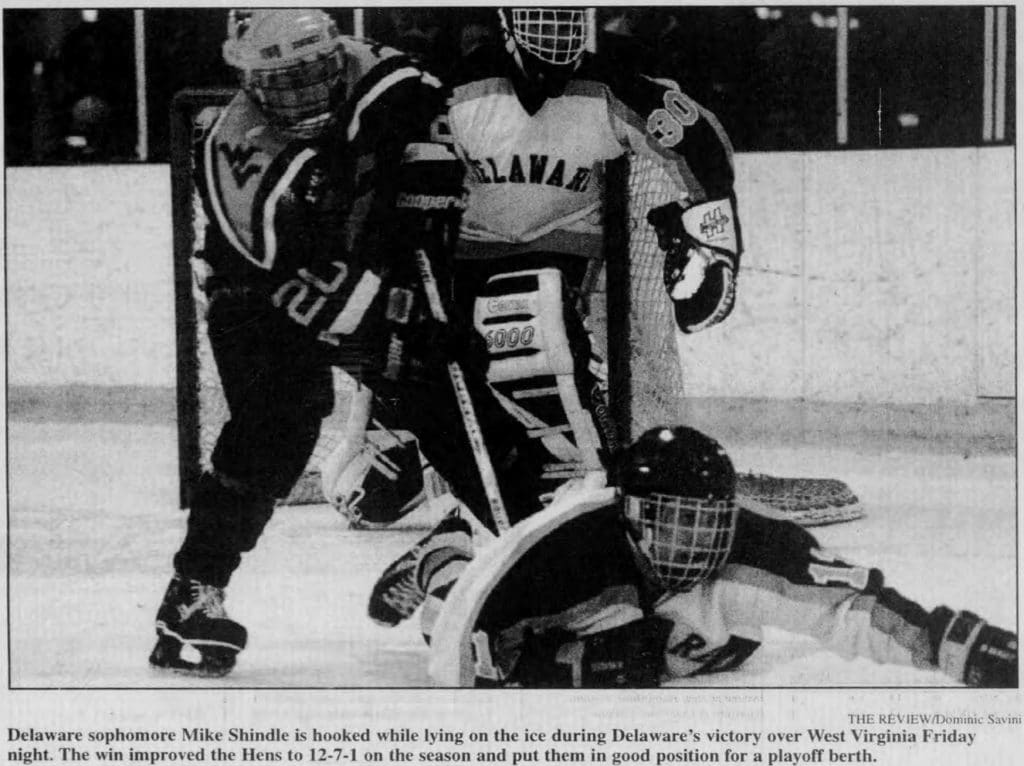