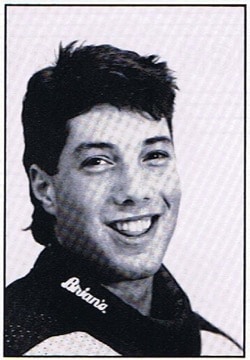 1991-92 – Ken displays promise, with a years ice time and hard work, a spot between the pipes is not out of reach.

1992-93 – After a year of learning the collegiate ropes, Ken is ready to step in and con­tribute for the Blue Hens. His good glove and quick feet make him a capable goaltender. His one start in 91 resulted in a strong 3-2 performance over Millersville. Look for more starts and more wins from Ken this season.

1993-94 – Ken looks to improve on a solid effort last season, in which he won all three games he played in. “Funman” is a big goalie with good reflexes that make him a capable goaltender. 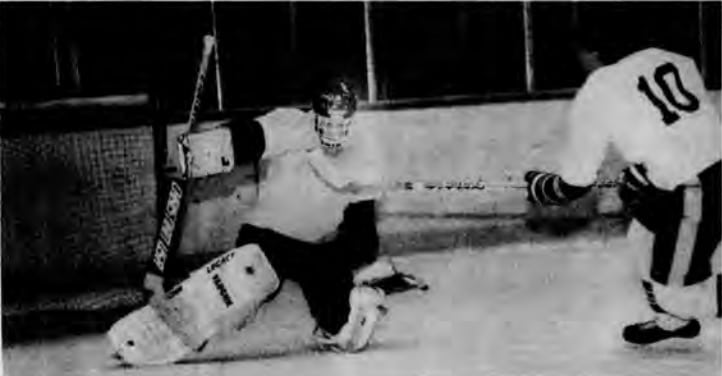 Hens defeat Tigers on the ice

Hockey goalie’s game not on thin ice despite car accident