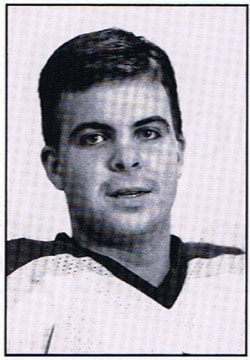 1990-91 – Also in his rookie season, Jeff is a forward with much promise. As the season progresses, look for Jeff’s offensive and defensive attributes to lead the Blue Hens to victory.

1992-93 – ‘Mitch’ is returning after taking a year off. He is an offensive threat anywhere in the attack zone. With his all out approach to the game and excellent offensive tools, it should be another productive year from this forward.

1993-94 – Jeff enters his final season with the Hens. “Mitch” is a fiery competitor who can skate with the best of them. He also hits with authority and is a key factor for the Hens. Jeff is also serving as the team’s treasurer. 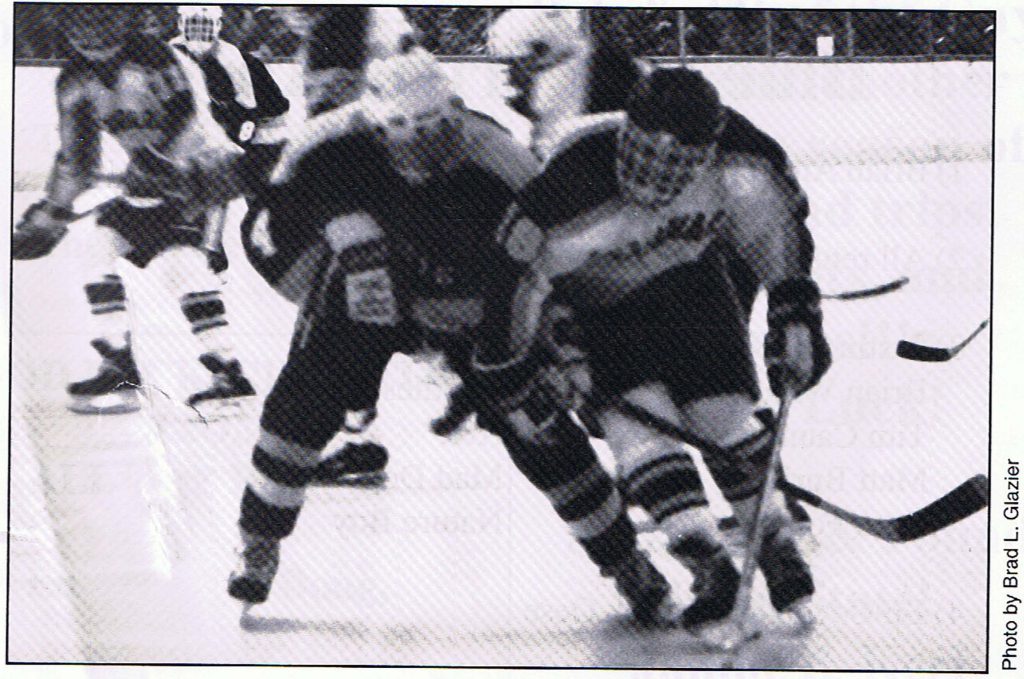