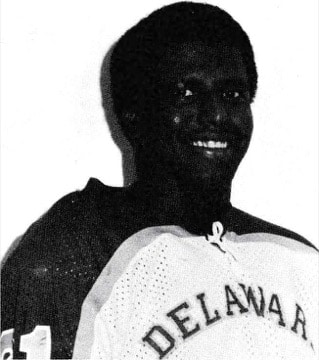 1982-83 – Opposing players will immediately recognize this Hen defenseman the moment he steps out on the ice. “Hammering Hank” is known for his bone jarring body checks. This year Hank has added finesse to his game and should be on of the league’s most solid defensemen.

1983-84 – After making the switch from defense to forward last year, Hank has been the catalyst of the team’s aggressive style of play. A strong wing who loves to hit, Hank is proving his versatility as a player by scoring and setting up goals for his teammates. 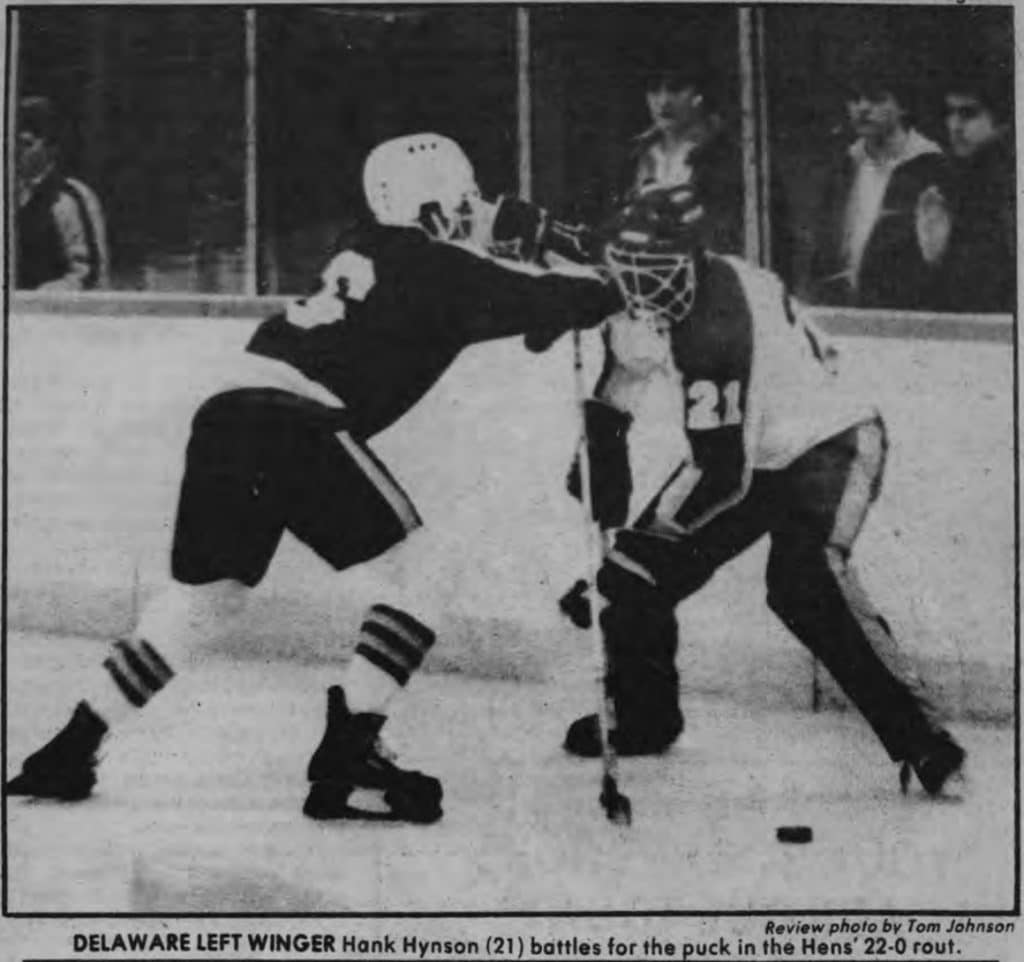 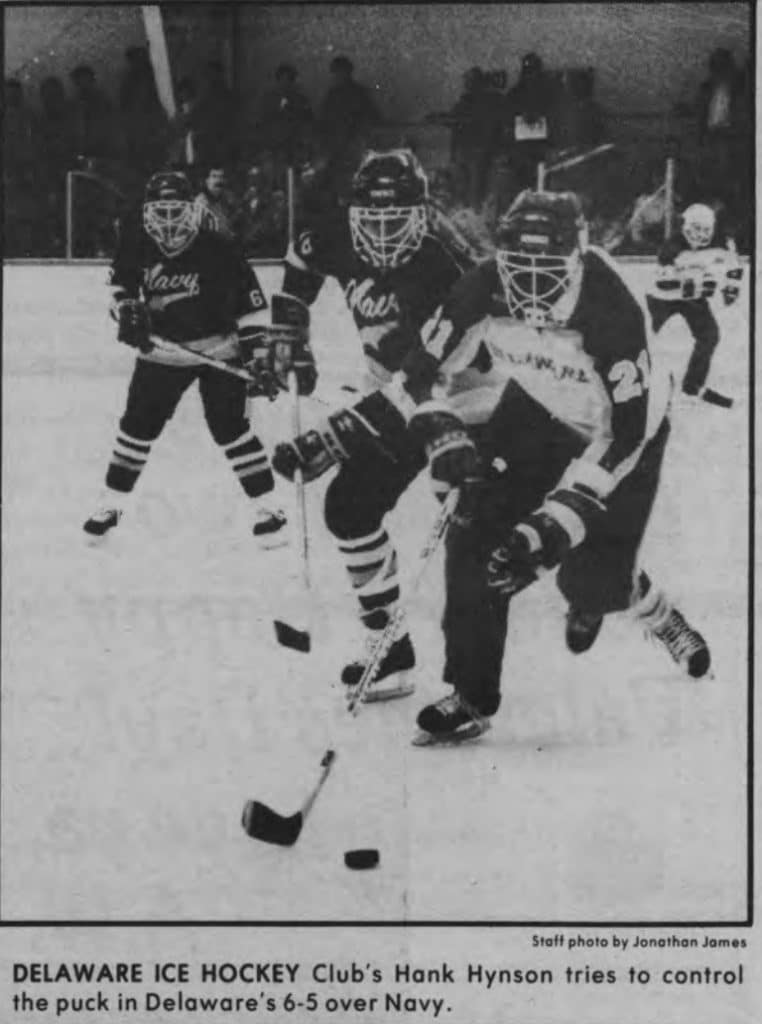