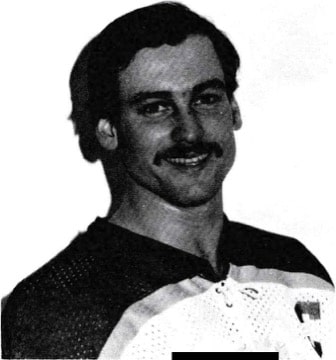 1981-82- A quick forward with a deft scoring touch, “Flip” rounds out the Power-house line of Sherry, Roux and Hubbart. Fil is-well known throughout the league as an aggressive type player who is not afraid to hit. Look for him to challenge the league s oring leaders this year also.

1982-83 – An agressive, feisty forward from Flin Flon, Manitoba, Fil’s name is whispered throughout the league by his unfortunate opponents. “Flip” is a hitter as well as a scorer which makes him a complete player. The respect of his teammates has earned him this year’s position as team captain. Fil is a very interesting individual; how else does a guy named William get nicknamed Fil.

1983-84 – Returning for his second senior year from Oshkosh is team Captain Fil Sherry. Paired with high scorer Tim Brown on last years top line, Fil established himself as a play-maker as well as a scorer. The former Rookie of the Year, 1st Team All-Star and M.V.P. is known for his ability to maneuver in Tight Spaces. Fil is also Club President. 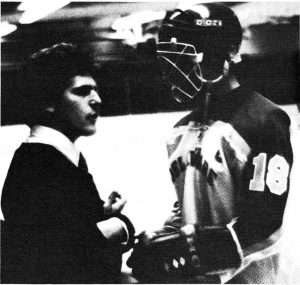 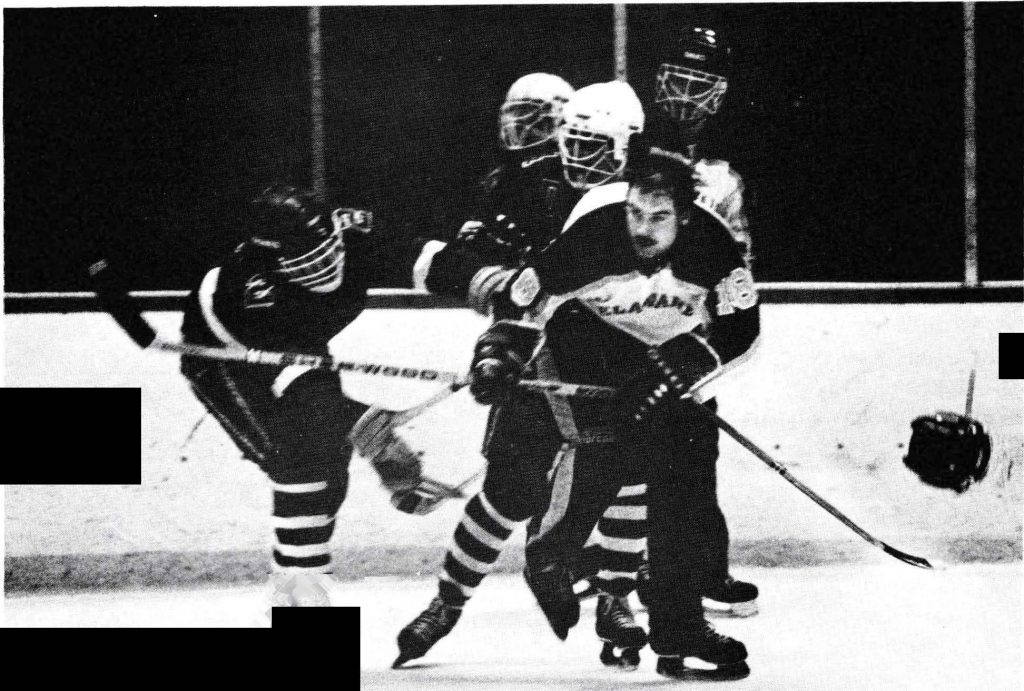 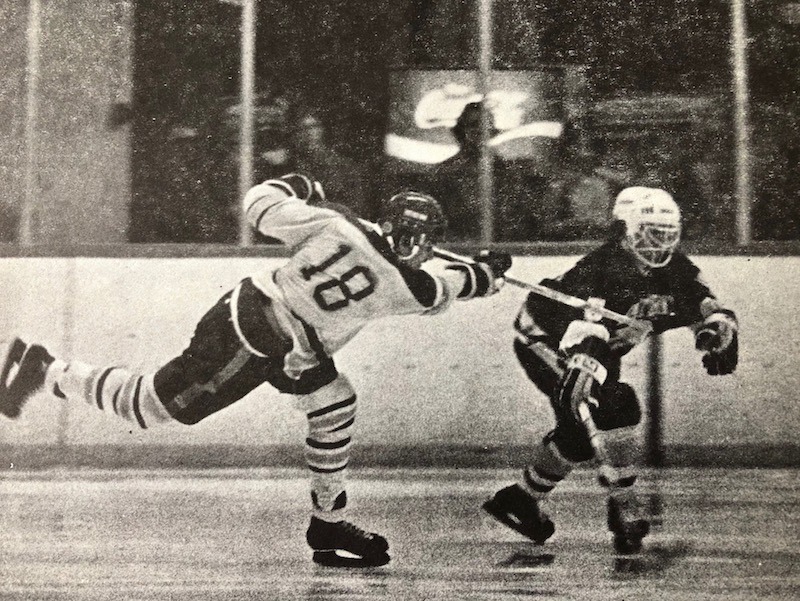 Skaters move to 12-3 with 3 straight wins