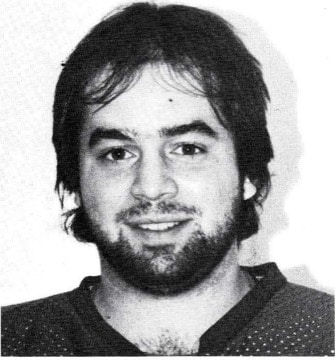 1982-83 – From just over the Maryland State line, Dave Cairns is, for all intents and purposes, a product of Delaware youth hockey. He is an example of the vast improvement that Delaware has made over the years as a developer of hockey skills. Dave is making the switch from forward to defense this year which attests to his versatility as a player.

1983-84 – In an attempt to strengthen Delaware’s inexperienced defense last year, Dave was switched there from the forward line. He not only responded to the challenge, but won a place on the 1st al I-star team at his new position. As a junior, “Fred” will be looked to for leadership by his young team-mates.

1984-85 – Dave returns for his fourth year with the Blue Hens. He was voted to the first team All-Star squad in his· sophomore year. He should be of great help in showing the younger defensemen the Delaware system.

1985-86 – Here is one defenseman who can get very offensive minded. And when he does, it usually means points for the Blue Hens. Dave led the defense in scoring last year. Although he is an effective scoring threat, Dave will have to keep in mind his defensive role to be a complete player for Delaware. 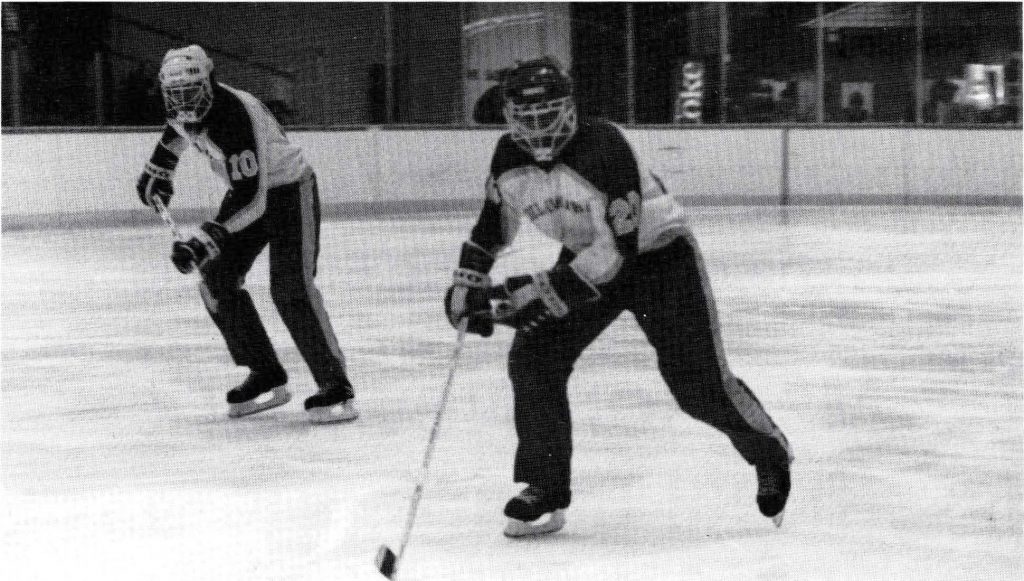