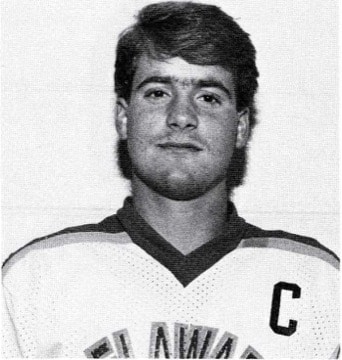 1987-88 – Craig is a strong defenseman from somewhere in New Jersey. Craig found time to join the team this year and will be a key addition to the infamous Blue Hen power play. Also a football player, Craig will be a tackling threat in the defensive zone.

1988-89 – Craig is probably the hardest hitting player on the team. Craig, while playing hockey for Delaware last year, was also a member of the Blue Hen football team. This year he has decided to just concentrate on hockey. Craig is also looking to score some goals. Last year, Craig was voted the outstanding defenseman.

1989-90 – Two time recipient of the Leahy Award given to the outstanding defenseman, Craig will be sure to continue his hardhitting style of play. As this year’s captain, Craig’s experience and discipline will be a key factor in the success of the team. 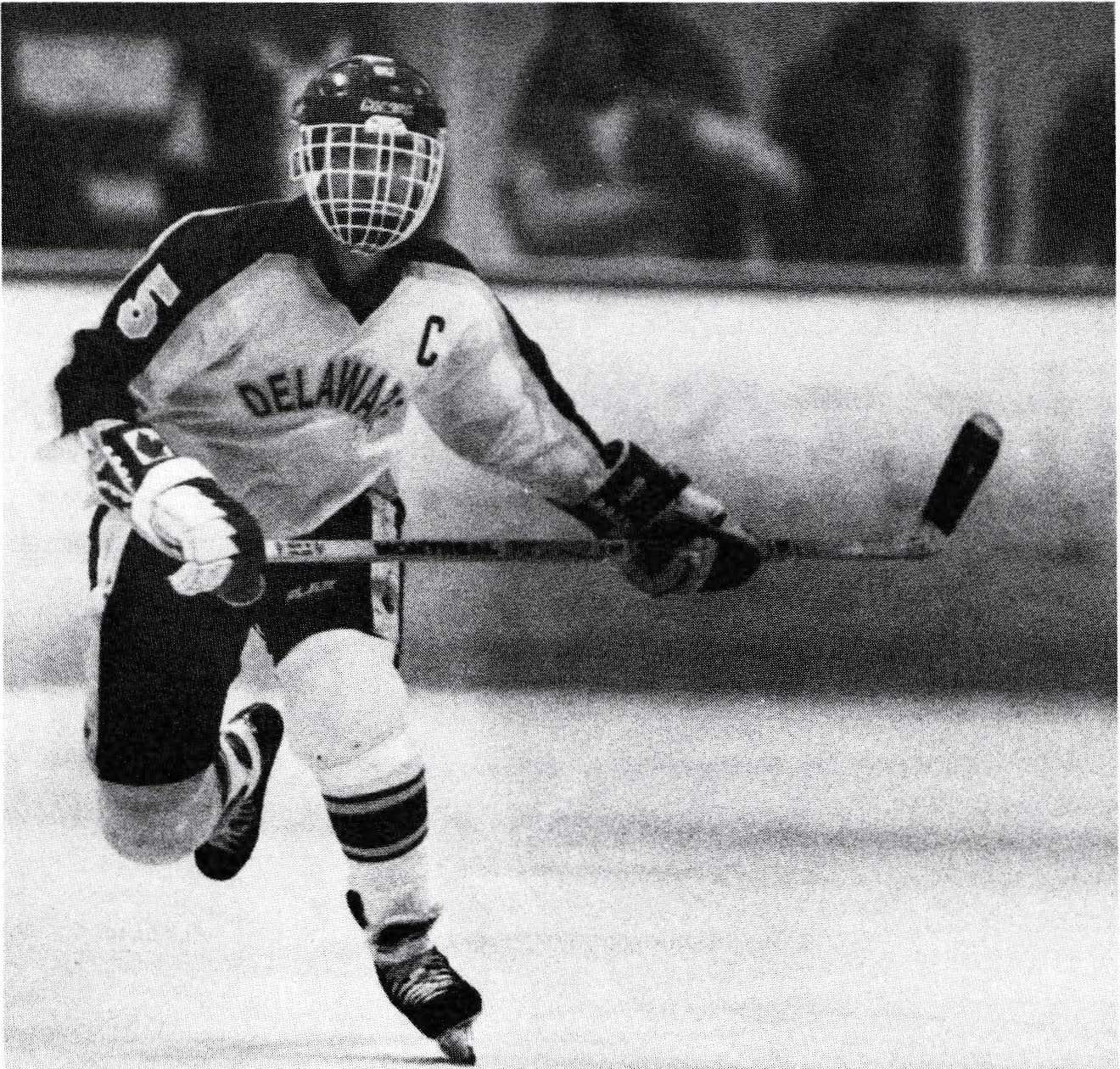