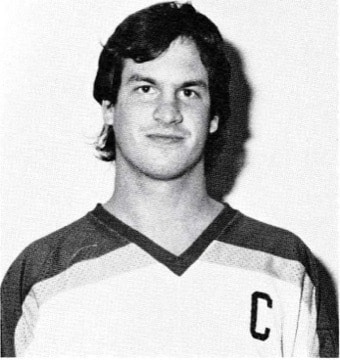 1985-86 – Tiger adds size and strength to the strong Hen defense. He has proven to be a hard hitting player that has a hard shot.

1986-87 – Tiger was a pleasant surprise to the team last year. He automatically stepped into the lineup as a scoring threat. Over the course of 33 games, he tallied 59 points. Look for Tiger to see action on the power play this year.

1987-88 – Tiger will captain The Blue Hen squad this year. As a senior his experience will be called upon to lead an exceptionally young team. Expect him to be among the leaders in scoring this year. His hard shot is frightening at times and has sent many goalies sprawling. Along with his regular play on right wing Tiger will play an important part of the power play.

1988-89 – Tiger, who is returning as last year’s leading scorer, will be valued for his leadership quali-ties, experience and strong play. Tiger will contribute on the power play as well as on the right wing. His strong shot and physical pre-sence make Tiger a dominant force on the ice. 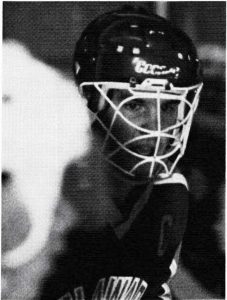 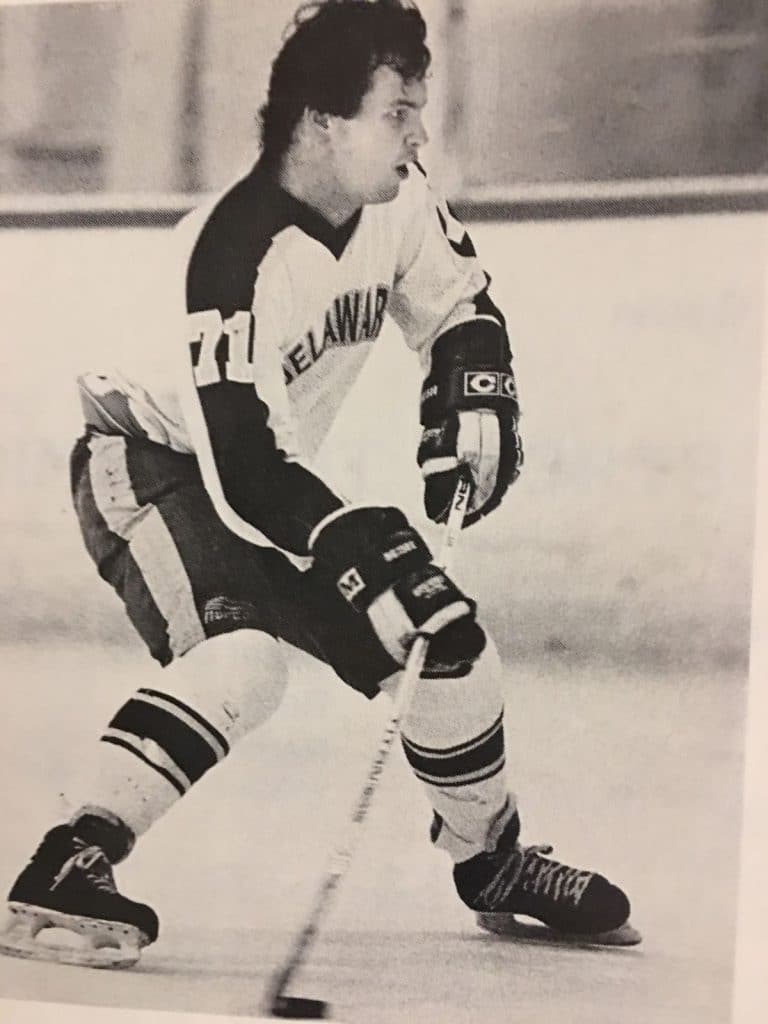